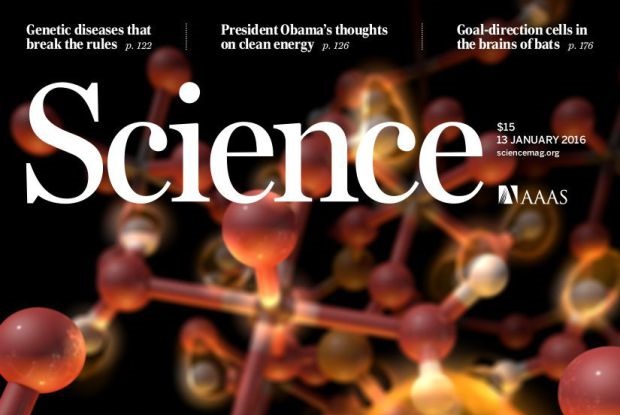 On Monday, Barack Obama published an article, in Science’s Policy Forum column, giving us his opinion, about the undeniable climate changes and global warming, the irreversible clean-energy revolution and about American future course of Policy.

After having passed USA presidency baton, Barack Obama draws attention on the economic benefits achieved reducing carbon emissions and highlights the relevance of investing in renewable energy. Arguing that the world is replacing fossil fuel-based energy with clean energy, he states that Trump’s different-charted “near-term” policies will not be able to stop the “Momentum”. He writes that “evidence is mounting that any economic strategy that ignores carbon pollution will impose tremendous costs to the global economy and will result in fewer jobs and less economic growth over the long term.”

In his article, filled up with data about latest achievements and decreases, analyzing US situation in 2015, he gives evidence and reasons of no conflicts between technologic innovation and economic growth – while emissions stayed low, the economy grew more than 10%.

Moreover, first of all, the economic damage of an increase in global average temperature of 4°C, could reach up to 5% of the world GDP by 2100. The consequent reduction of 4% would cost from $340 to $690 billion per year.

And secondly, approximately “2.2 million Americans are currently employed in the design, installation, and manufacture of energy-efficiency products and services,” whereas he writes “roughly 1.1 million Americans who are employed in the production of fossil fuels and their use for electric power generation.” Then he mentions Google, which announced that in 2017 will only use renewable energy, and Walmart, which aims the same goal for the next years.

“Were the United States to step away from Paris, it would lose its seat at the table to hold other countries to their commitments, demand transparency, and encourage ambition. This does not mean the next Administration needs to follow identical domestic policies to my Administration’s. There are multiple paths and mechanisms by which this country can achieve—efficiently and economically—the targets we embraced in the Paris Agreement. The Paris Agreement itself is based on a nationally determined structure whereby each country sets and updates its own commitments. Regardless of U.S. domestic policies, it would undermine our economic interests to walk away from the opportunity to hold countries representing two-thirds of global emissions—including China, India, Mexico, European Union members, and others—accountable”.

This should not be a partisan issue. It is good business and good economics to lead a technological revolution and define market trends. And it is smart planning to set long-term emission-reduction targets and give American companies, entrepreneurs, and investors certainty so they can invest and manufacture the emission-reducing technologies that we can use domestically and export to the rest of the world.” 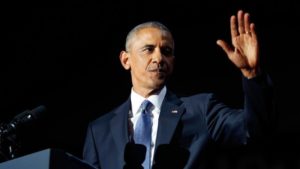 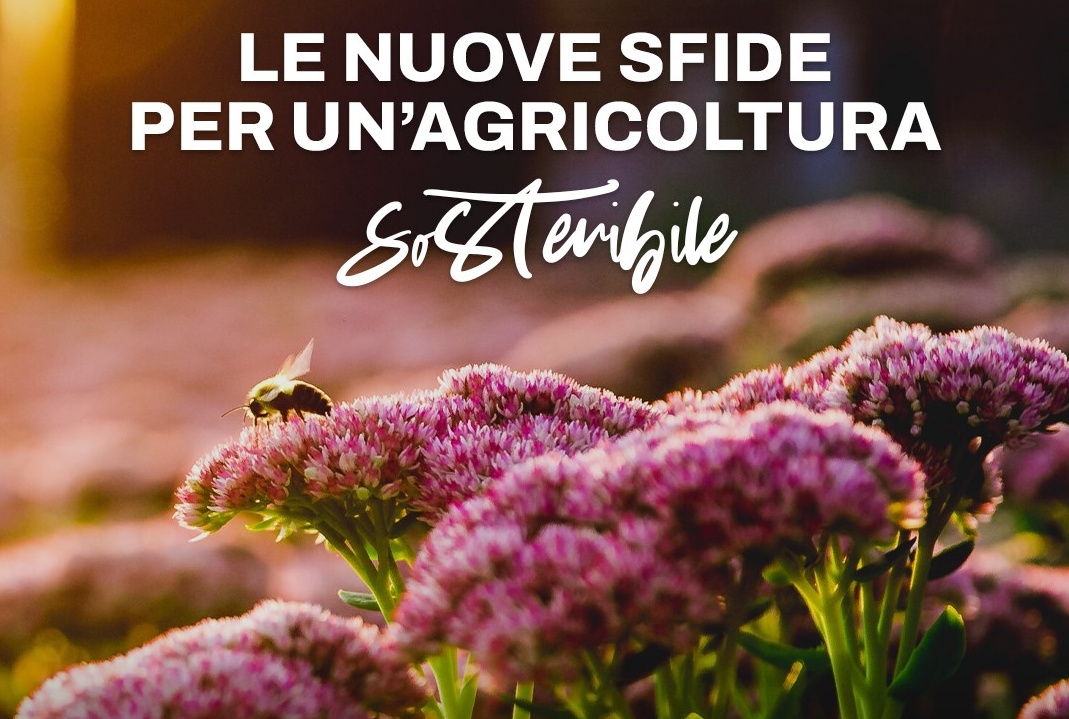 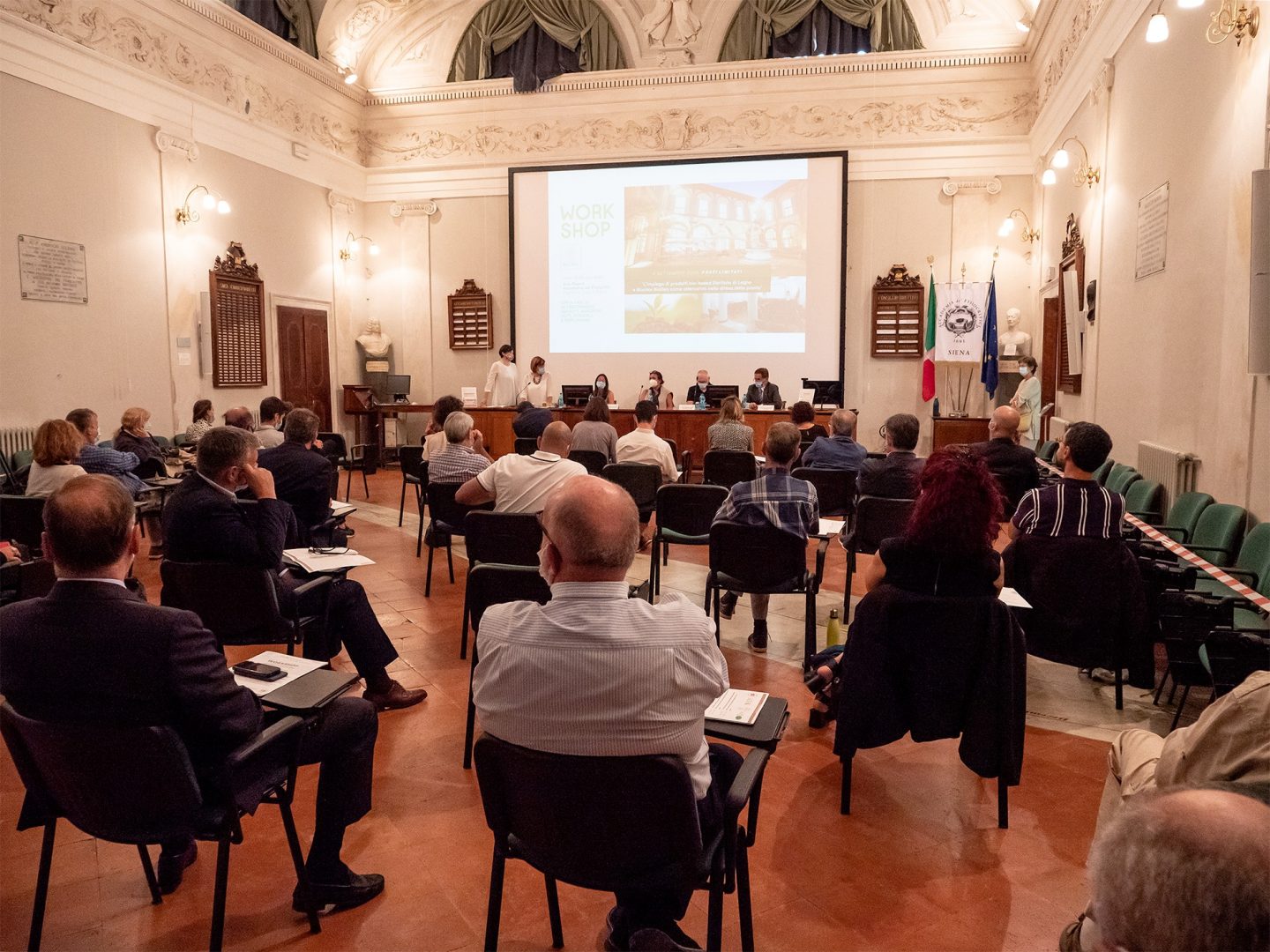