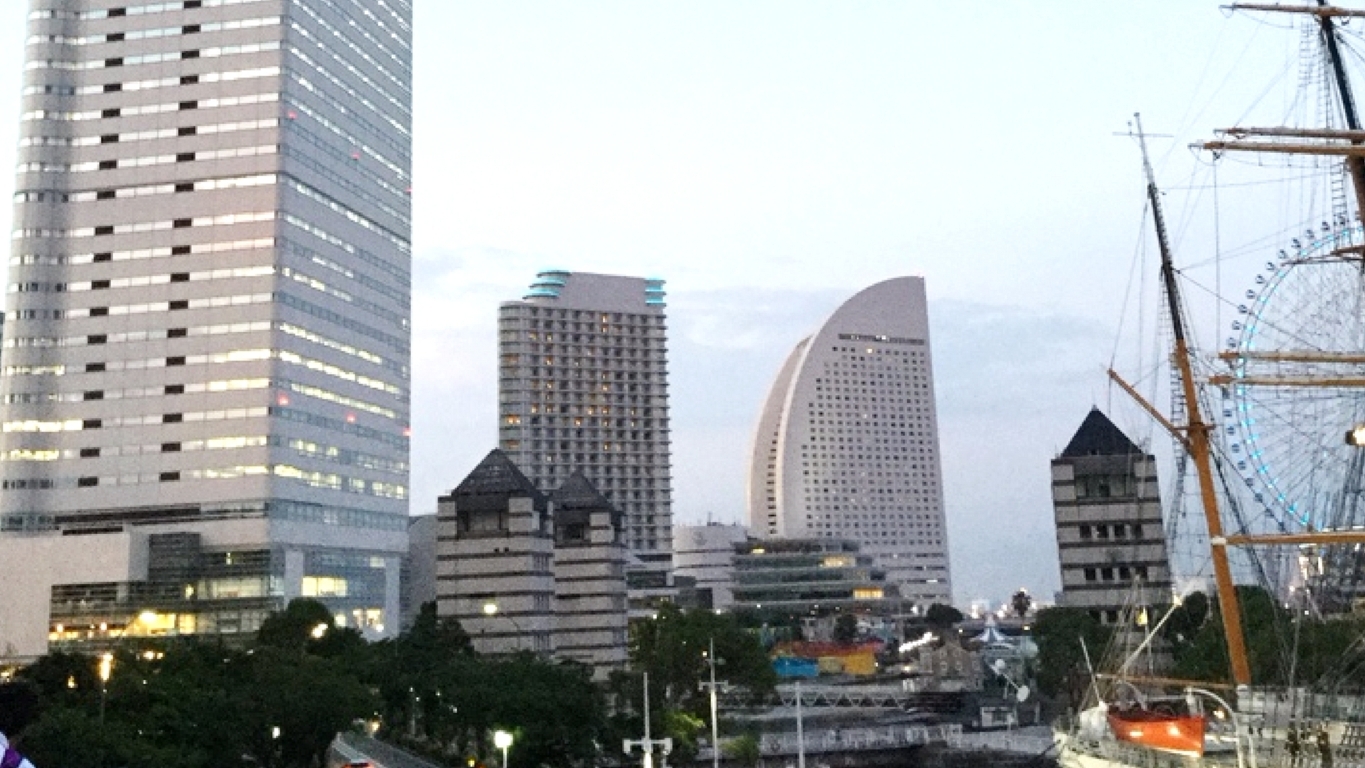 This Year, 26,938 is the overall number of those, who were present during the three days of exhibition. So far higher than last year total amount, this result reveals the trend of the Japanese market, over the last six years (after the disaster of Fukushima), looking for alternative ways of producing energy.

In the article “Japan greater Energy Security Through Renewables: Electricity Transformation in a Post-Nuclear Economy”, the Institute for Energy Economics and Financial Analysis (IEEFA) states that within 2030 Japan could potentially supply over 35% of energy production, derived from renewable sources.

Cornered by the terrible event happened in 2011, the forward-looking of the Japanese government is investing all the necessary resources and energies, in order to turn Japan into the biggest  world power, totally nuclear free.

After taking part last year at the exhibition and thanks to its advanced gasification technology that produces clean energy derived from wasted biomass, with high content of moisture percentages, once again RM Group continued to attract great interest on Japanese Market. This year, supported by the Japanese Partner REWRITE INC..

Once again, within the Italian Pavillion organized by ICE, the Trade Agency for the promotion of the Italian Companies abroad, our desk was useful in order to show to the visitors an all-round vision of the technology, thanks to explanatory brochures, advertising banners and latest devices, able to manage the Gasification Plant by Remote Control. This monitoring, through 360° cameras in Real Time, permits to have a complete vision of the inside our Tuscan Technological Park at RM Impianti S.r.l. Society. 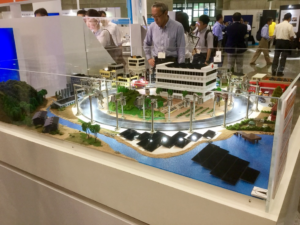 Indeed, the great success of this technology has been favored by a strong incentivization on the Japanese Market for the production of energy derived from Wasted Biomass, at least up to 2019 – 40¥ per KW/h, up to 2MW of the total production.

As usual in Japan at the end of a meeting among businessmen or after an official ceremony, RM Team and Rewrite ended their participation to this edition of the Renewable Energy Exhibition, with the ritual of the Tejime – 手締め,  – a a unique applause all together, that represents a way for obtaining Divinities’ attention and a wish for a bright and peaceful future. But also favorable and successful, towards the extension of new horizons of the Renewable sector. 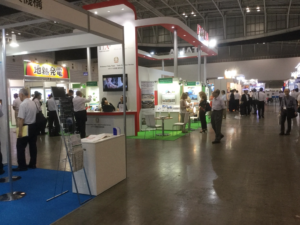 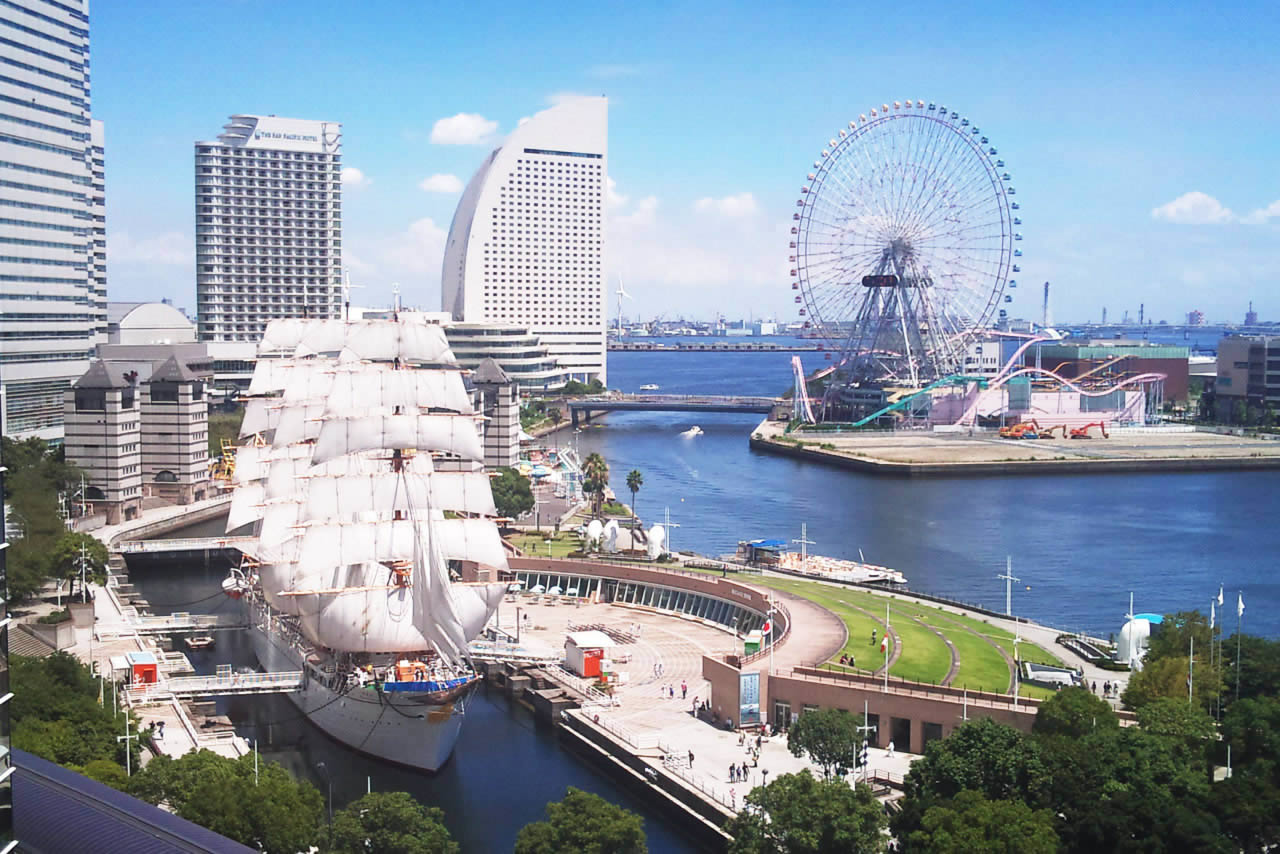 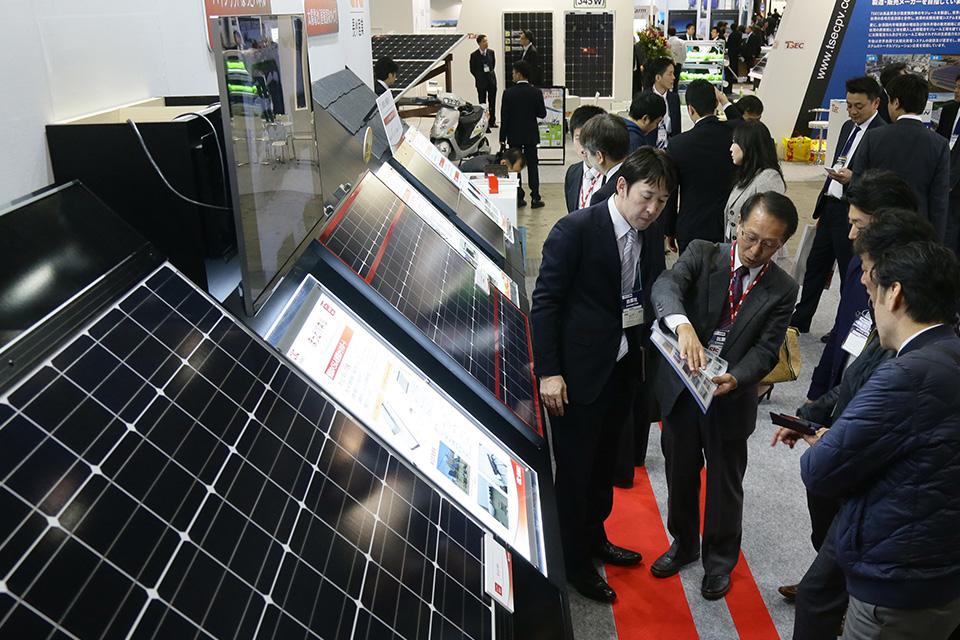 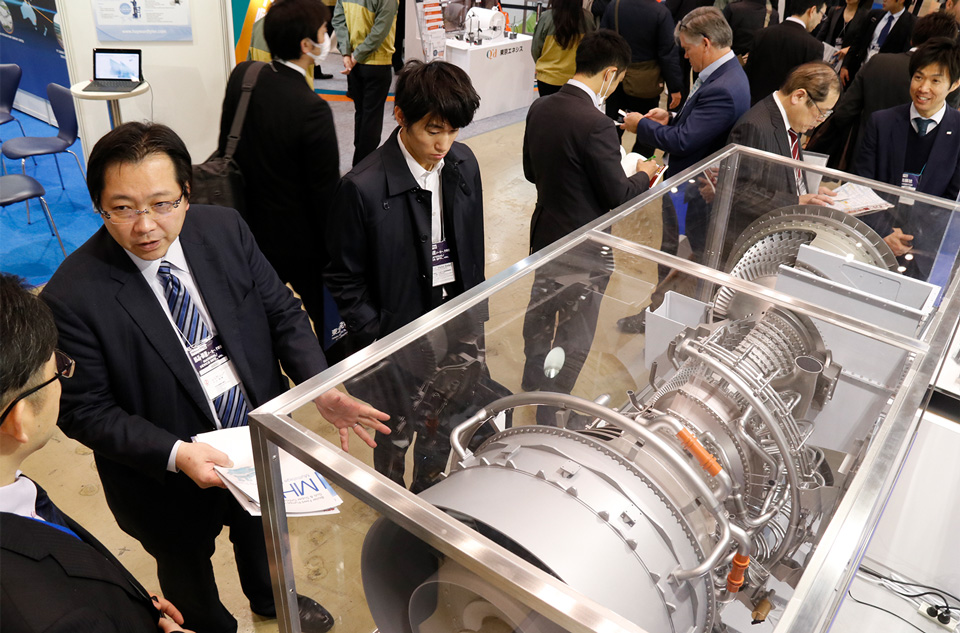